Can Inflammation Teach Us About Pregnancy Stress? 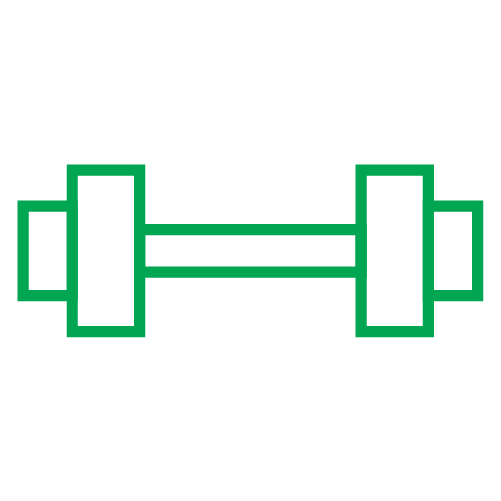 Presented this past week at the Society for Neuroscience Meeting in San Diego, CA, researchers from the Ohio State University presented some groundbreaking research that may link stress during pregnancy to increased inflammation, a major indicator of Postpartum Depression.

Lead author of the study, Benedetta Leuner, explained how areas of the brain that are used for mood regulation showed signs of inflammation in rodents that were used as models for Postpartum Depression after being exposed to stress during pregnancy with their pups.

On average, between 15 and 20% of women will be diagnosed with Postpartum Depression, meaning a larger number of those who suffer silently may be even larger. Despite the significant population of moms who have PPD, still very little is known about the exact cause. Doctors and medical professionals know that it is most likely to manifest from a complex matrix of indicators such as traumatic delivery, pain, history of depression and anxiety, medical conditions, and lack of support. But researchers from OSU indicate through their study that stress, and the inflammation generated by stress, may play a larger role that previously thought.

Leuner noted that studies have been done on the immune system and inflammation to better understand how it affects mood. Though much of the inflammation levels were being tested in the blood, and the results were mixed.

The subjects that exhibited external signs of stress, like anxious behaviors and decreased awareness of their pups, mimicked behaviors that are often found in women who are struggling with depression themselves. And when compared to other rats who were not stressed during their pregnancy, the test subjects were found to have inflammation markers on their brain tissue that indicated stress had affected the mood center, or medial prefrontal cortex. Additionally, Leuner and her team noted that the presence of stress related inflammation might change how immune cells in the brain function.

As opposed to previous studies, there was no inflammation found in the blood of the subjects, which could lead to better research on how the immune system and stress plays a role in mood disorders, specifically PPD.

Stress is often a major culprit behind the exacerbation of many illnesses and diseases like headaches, heart conditions, diabetes, and sleeping disorders. And as most moms can tell you, pregnancy on its own can be a trying time for mental and physical health, especially if a woman already has a medical condition. Inflammation has been a hot topic lately as researchers slowly discover all the ways it can negatively impact a body. To help combat high inflammation levels, most doctors recommend cutting out and adding specific foods, such as the following:

Foods to Increase in Your Diet:

Obviously diet is not the cure-all for stress related illnesses, as many stressors can be caused by environmental factors. But an inflammation reduced body can at least aid in better mood regulation and help combat Postpartum Depression.

Anna Pederson is a graduate student at the University of Southern California, a writer, and a passionate advocate of women's health. She lives in Los Angeles. 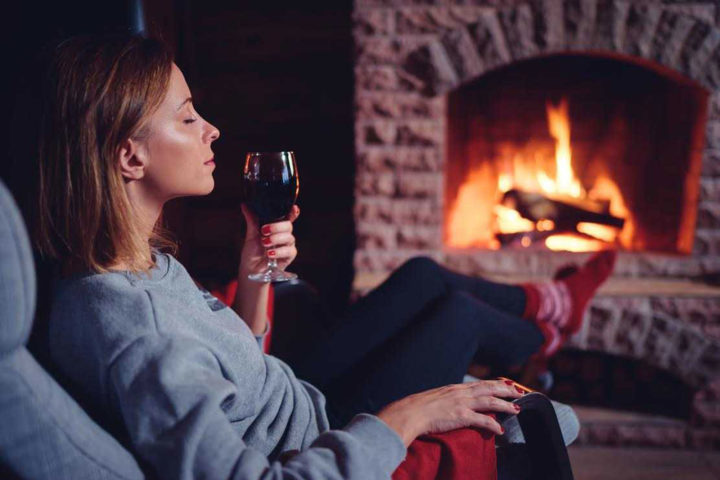 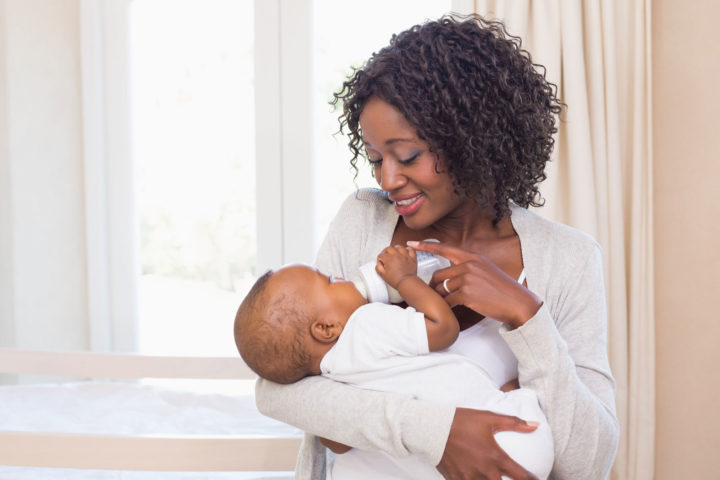